David Risley Gallery is pleased to announce a solo show of new works by Charlie Roberts.

Charlie is in an open and expansive period of working. This show is filled with up-tempo, energetic bursts of action. Rough hewn wooden sculptures and totem poles. Large oil paintings and paintings on paper. 100 snakes. Piles of coloured wooden balls. The totems are made up of towers of women working in unison to create something between a show of strength and a display. There are all forms of sporting women, individual, co-operative and competitive. The paintings recall Picasso's Les Demoiselles d'Avignon and Ancient Greek and Roman friezes via Alex Katz. Charlie Roberts applies his polymathic skills across genre and technique to make a cohesive,focussed body of work. His various endeavours cross pollinate, building myths amongst themselves. 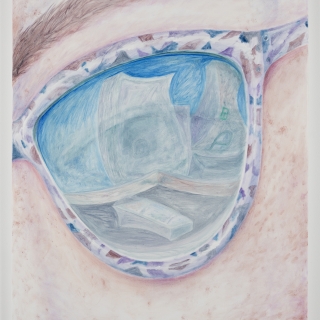