McNally draws from memory, mediating thought and emotions into a world far from the language of words. The drawings cram a universe-into-an-atom type of density. The subject matter morphing into layers of unravelling story threads emptying out into fluent, linear, pictorial fictions. Constructed meaning becoming truth is at the heart of McNally's work. From mass-media and news channels to the zone where the Dark Arts meet pseudo-science.The subjects of McNally's work consist in denial, ignorance, ridiculousness, satire, parable, allegory, hypocrisy, anachronism, relationship with history, ambivalence, the fine line between faith and understanding, manipulation and gullibility. McNally's incredible technique employs similar ruses, tricking the eye, confounding the viewer. The works also serve to reinforce the artist's belief in art, as he says: Art has similarities to the mechanics of mysticism, the currency and value being largely subjective, the effect questionable and the interpretation often so utterly broad as to render it almost meaningless. But I am able to live by art's honesty that it is man made and that I don't need a medium to explain it to me.

Robert McNally received his BA in Drawing from Camberwell College of Art (2002-2005). 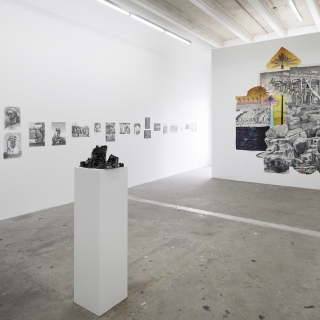 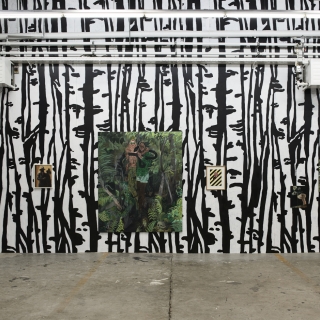 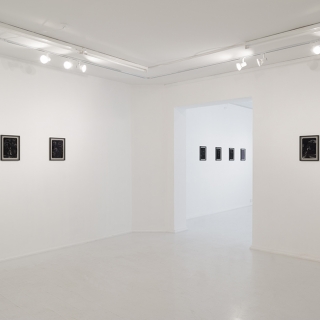 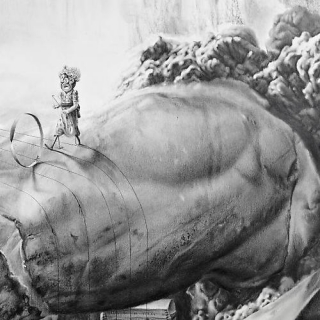 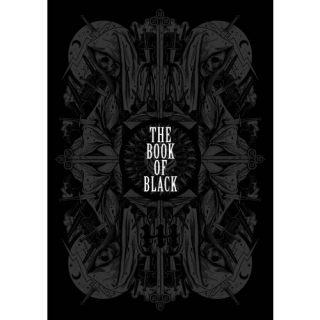 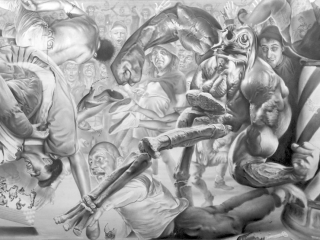 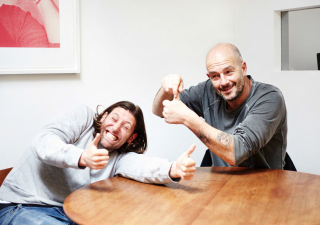 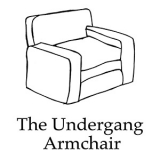 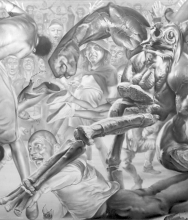 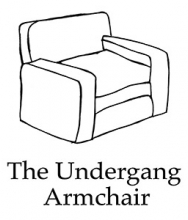 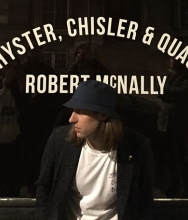