The Frik Collection Ceramics Museum operates in a similar fashion to a 'real' museum, but without many of the usual institutional constraints. Unlike a traditional museum, visitors can acquire the objects displayed and in doing so become an important benefactor and life long friend of the Ceramics Museum. Owners of these museum pieces receive a de-acquisition certificate, and are encouraged to keep in touch: the museum notifies the growing circle of friends of exhibitions and acts as an intermediary for pieces to be loaned. There are regular public exhibition of the museums most recent acquisitions.

The Ceramics Museum was initiated by Helen Frik after the artist decided she could not possibly keep all the ceramics she was making. The museum was launched in 2011 in Copenhagen; an office floor became temporarily vacant above David Risley Gallery and was transformed into the apartment of someone who is mad about ceramics, and had collected widely; the total collection was shown. The artists says of her project:

“My goal is to eventually have had every style, form, clay, technique, decoration, use, period, colour, continent, etc represented somewhere in the pieces of the Museum Collection. The museum form itself is an experiment: there is wide discussion in contemporary cultural circles, fanned by the realisation of the enormous production of art on the one hand, and the rising cost of keeping and showing artworks on the other, about the ‘place’ of the museum today. The rising prices of contemporary art put financial pressure on institutions whilst their budgets are being drastically cut; long established institutions have to justify their existence, and merge, change or close. The numbers of worldwide collected and stored artefacts involved are astronomical.

When August the Strong (Dresden, 1670-1733) opened his collection to public perusal, there could have been no doubt as to the intentions: by showing people things they could not even have dreamed of, a reaction would be instantaneously extracted: Wonder, admiration, respect, but importantly more internal and personal reactions of joy, entertainment, inspiration. The reactions are bound to the fact that the pieces on view are un-familiar and non-attainable. They are protected, the sight of them in one’s memory can be taken home, the objects remain in the museum. The aim of my museum is to make pieces available for de-acquisition once they have been on public display. People can own a museum piece: They may even break it, without repercussions.

The roles are turned, the survival of the museum depends on the memory of what was once in the collection: by means of the curator’s stories, publications, online presence, it can still be classed as a museum.” 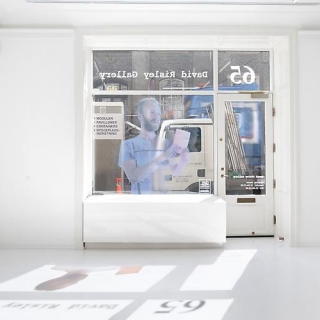 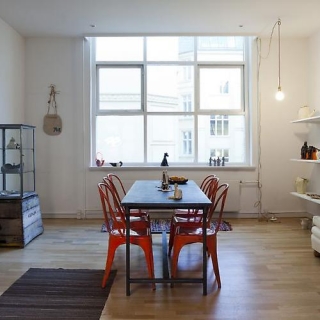 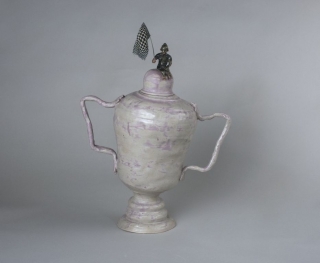 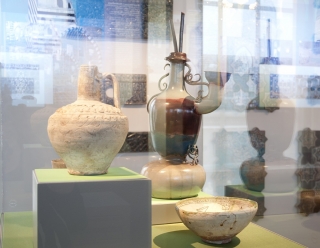 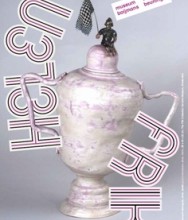